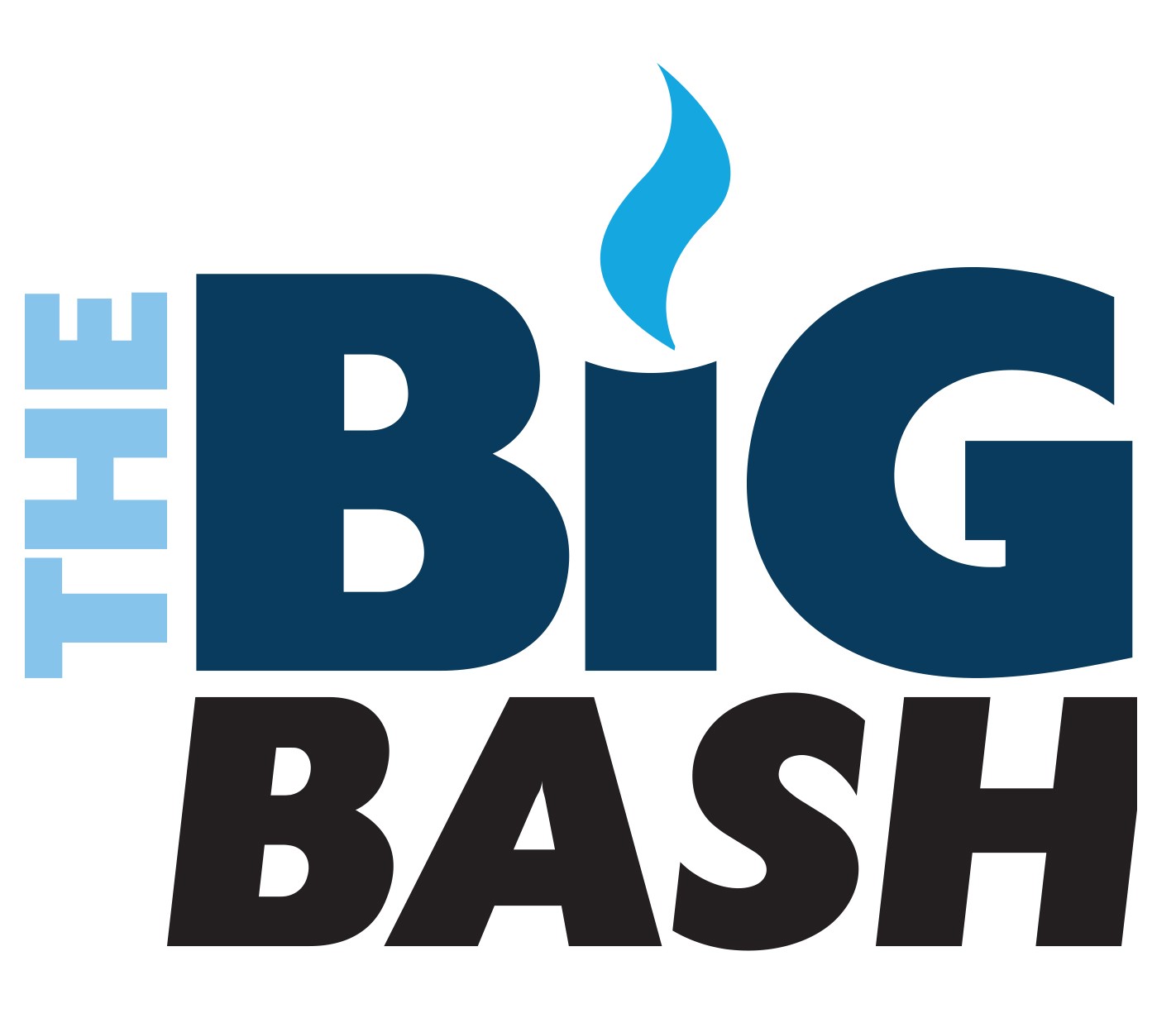 Free for children under 10 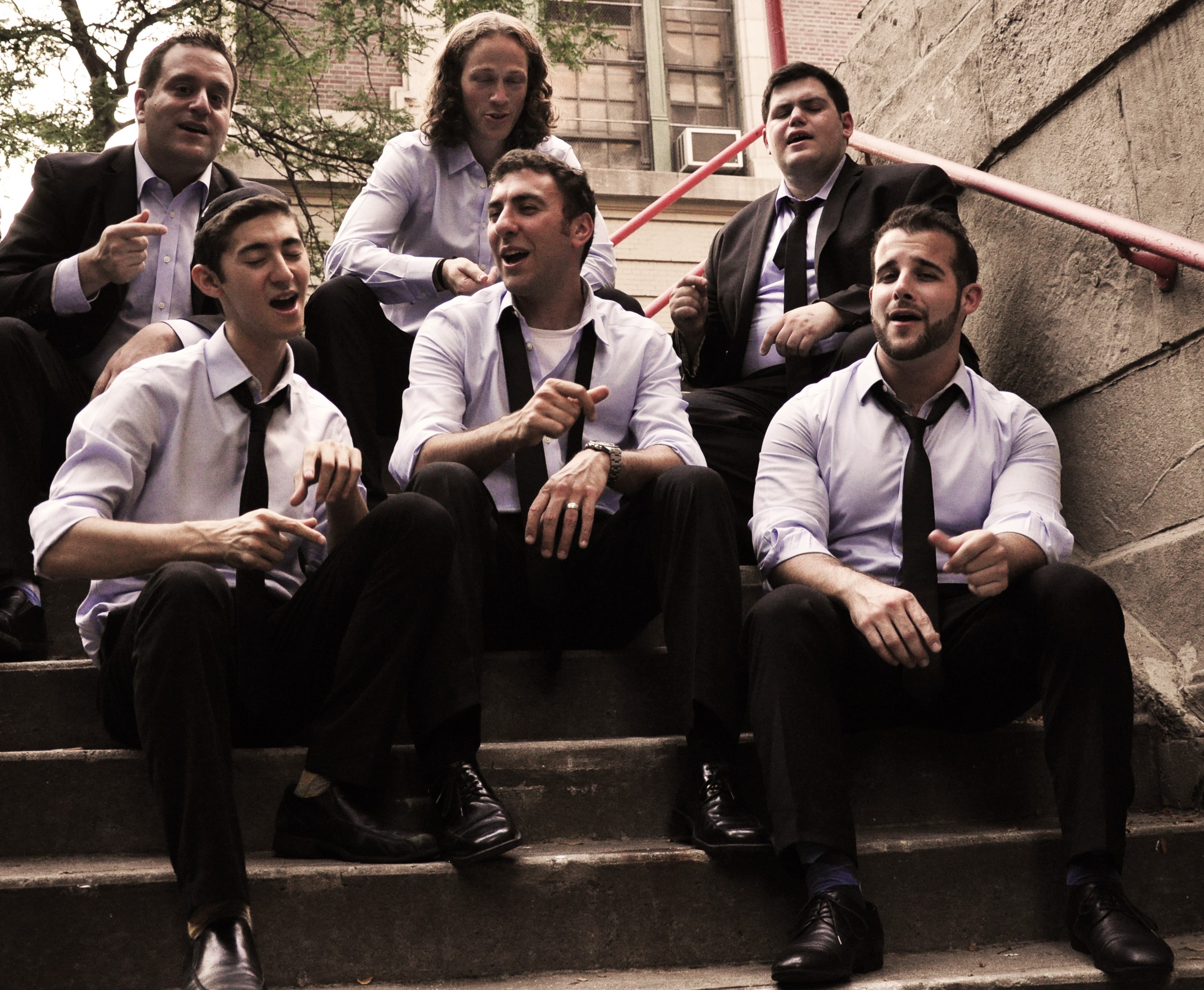 Six13's videos have been viewed over 15 million times online, and they've been featured in national media including The Today Show, The View, CBS, CNN, Time Magazine and more. The a cappella group has performed at the White House for a private audience of President and First Lady Obama, and Bruno Mars liked their Passover version of his song so much, he posted it on his own Facebook page.

Presented by the St. Paul Jewish Federation and our community partners: