This piece of content is not currently in a published status.

The Museum of Russian Art, RAJMN and the Jewish Community Relations Council of Minnesota and the Dakotas present

Holocaust in Lithuania: A Bold Call for Historical Truth with Ruta Vanagaite 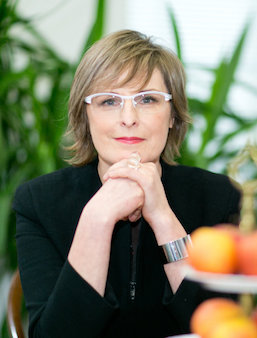 The Museum of Russian Art

Ruta Vanagaite’s third best-selling book Mūsiškiai; Kelionė Su Priešu (Our People; Journey With an
Enemy), co-authored with the world-famous Nazi-hunter and Holocaust historian Dr. Efraim Zuroff, examines the Holocaust in Lithuania and local Nazi collaborators. This work has deeply affected public discourse on the Shoah in Lithuania and has inspired a renewed search for historical truth and remembrance.​

This activity is made possible through a Minnesota State Arts Board General Operating Support grant thanks to a legislative appropriation from the arts and cultural heritage fund.

This school-year-long program starts in September and runs for 10 months.

Participants will explore and expand their understanding of who they are, who they want to be, and how they want to make a mark on the world.  Monthly guest speakers will cover various Jewish topics (Israel, Holocaust, Jewish History, art, music, etc.). 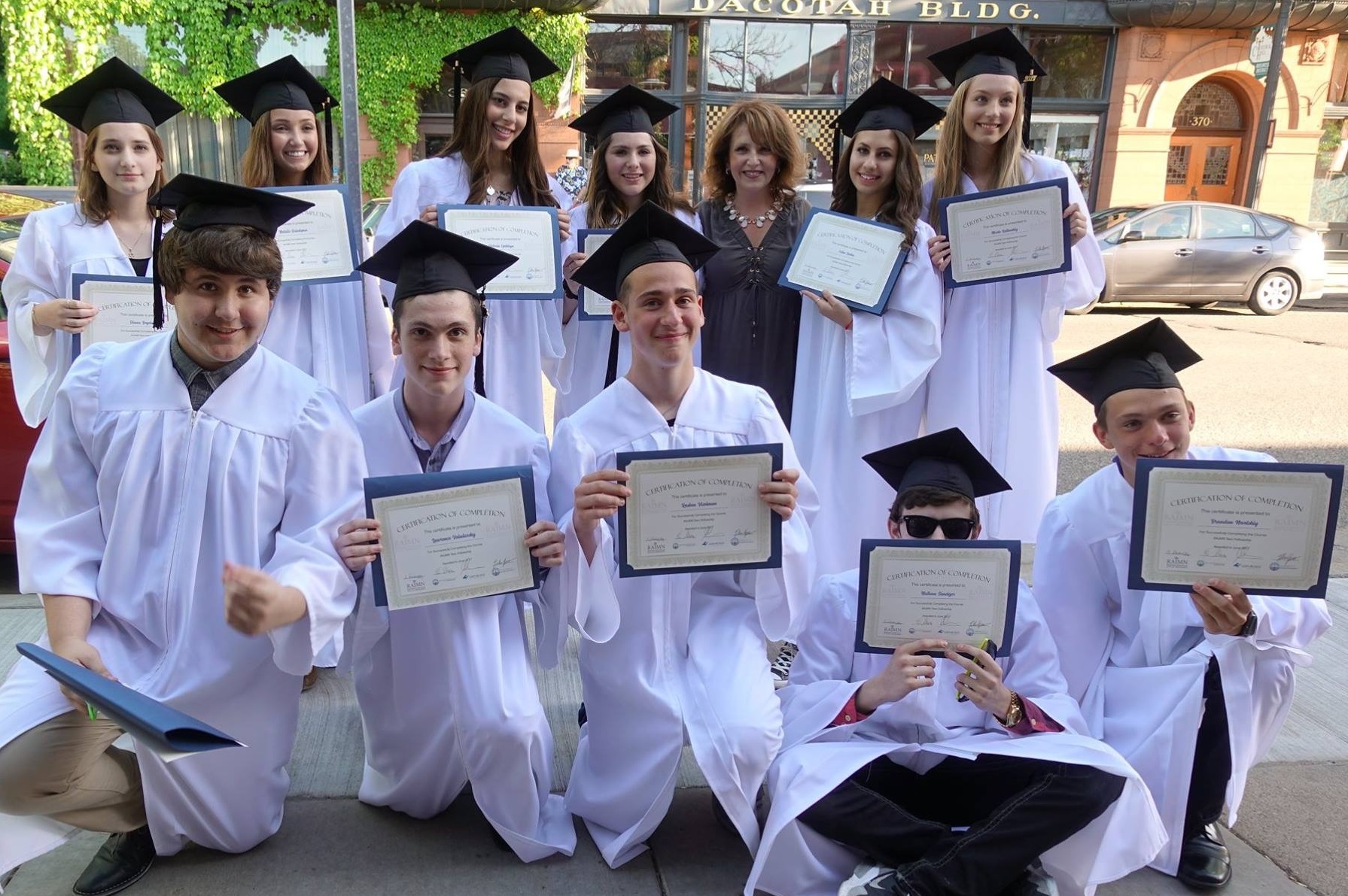 Participants will be  challenged to  define their strengths, challenges, and personal leadership goals. RAJMN will provide the tools, feedback, and mentoring they need to experiment, collaborate and learn from their experiences.

Teens will have leadership opportunities in fundraising, events planing, marketing, recruitment and volunteering in the RSJ community. Fellowship participants also have the option of attending  Limmud FSU conferences in East and West Coast and other Jewish conferences in US and world wide. RAJMN will provide stipends for teens to attend the conferences (families will make their own travel arrangements).

Registration for this year is now closed.

RAJMN is the only Jewish-Russian program for young families in Minnesota, working to connect them to the larger Jewish community and provide a deeper understanding of Judaism and Russian-Jewish roots and culture. We are a volunteer-led initiative, and our programs and events, held throughout the year, celebrate Jewish and Russian culture and serve as learning opportunities. We also serve as a bridge to other Jewish organizations, connecting Russian-American Jews to synagogues, Jewish schools, programs in Israel, Jewish summer camps and other programs as needed.

Have fun, celebrate together and honor our shared history and culture! Since its start, RAJMN has hosted over 250 programs, including annual Hanukah, Purim, Rosh Hashanah, Passover and Yom Ha’atzmaut celebrations, family education programs, social events (including a “Russian Mr. Minnesota” competition!), concerts and performances.

If you are a Jewish, Russian young adult or young family (born in the former Soviet Union or the United States), or know someone who is, e-mail Ilana Volodarsky or call 651-255-4742 for more information about this program.

In 2003, the Jewish Federation of Greater St. Paul reached out to young Russian Jewish adults who immigrated to Minnesota from the former Soviet Union when they were children. As a result, RAJMN formed as a one-year pilot program. Due to the enthusiastic response and high participation rate, the program continued to grow, helping immigrants forge connections to each other and their new community while also providing ways for them to explore and celebrate their religion and Russian heritage.​

In 2010, through the commitment of an anonymous donor and Federation funding, RAJMN moved its offices from the Federation to the St. Paul JCC.

In 2012, RAJMN was awarded a grant for a teen initiative program from Genesis Philanthropy Group

(GPG), a foundation that develops and enhances Jewish identity among Russian-speaking Jews worldwide. In 2013, GPG extended this grant, allowing RAJMN to add additional services and programs for young families.

Ilana Volodarsky, Russian-American Project founder and director, arrived in St. Paul with her parents and younger brother from the former Soviet Union in 1989. She’s led RAJMN since 2003 and is dedicated to helping Russian-American young adults learn about the Jewish community and organize social events to bring them together to explore their roots and culture.

Limmud FSU brings together and empowers young Jewish adults who are revitalizing Jewish communities and culture in the countries of the Former Soviet Union, as well as in countries with Russian-speaking people, wherever they may be. ​

Built on the experience of an international group of Jewish leadership, working in close partnership with Limmud FSU volunteer leaders, Limmud provides a rich educational experience for the community, to the community and by the community.

Limmud FSU shares in the core goals of diversity, learning, community and volunteerism with the other Limmud conferences throughout the world.

Limmud FSU was founded by Chaim Chesler (Israel), Sandra Cahn (USA) and Mikhail Chlenov (Russia) in 2006. Matthew Bronfman joined shortly afterwards as chairman of its International Steering Committee and Aaron Frenkel as its President in 2013. We are happy to have had the opportunity to develop and implement Limmud conferences in Russia, Ukraine, Moldova, and Belarus, as well as in Israel, the USA and Canada.

Limmud FSU seeks to restore the tradition of lifelong Jewish learning and to strengthen Jewish identity. We believe our educational model and continuing efforts will ensure a vibrant and sustainable Jewish future for young Russian-speaking adults in the FSU, in Israel, in America and throughout the world.